'You shall see me do the Moor': The Blackfriars Children and the Performance of Race in Poetaster

The repertory of the Blackfriars children frequently alluded to plays performed by adult companies across the Thames. In Jonson’s Poetaster, a boy player performs a scene as ‘the Moor’ from Peele’s The Battle of Alcazar. These parodies of adult performances in the children’s repertory not only evidence early modern acting style but also specifically reference styles of performing racial difference on the early modern stage. I argue that this parody showcased playing skill associated up to this point with adult actors, and that the Blackfriars children used these references to racialized characters to highlight skill and appeal to audience taste. 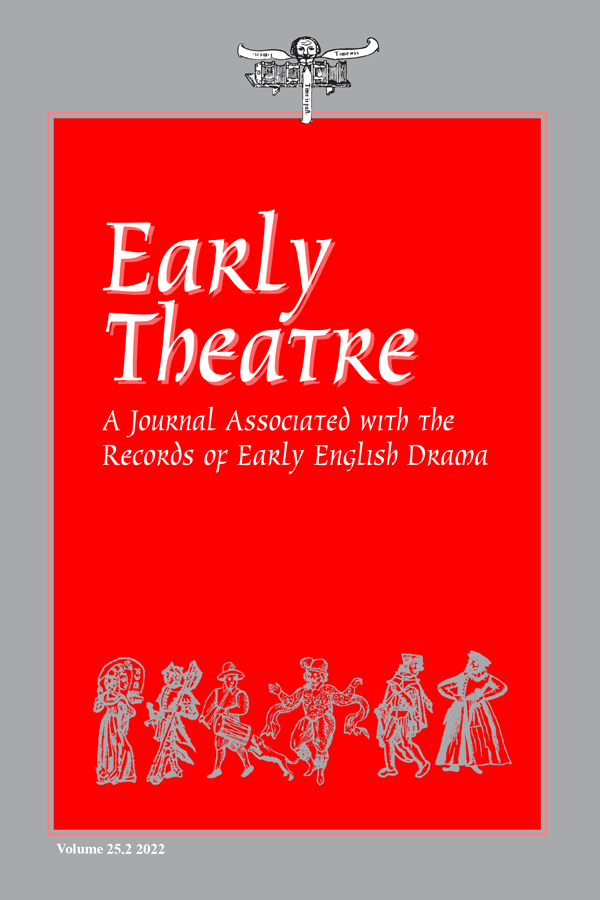