‘To kill harmless cattle': Animal Victims and The Witch of Edmonton

The Witch of Edmonton (1621) is often viewed as a sceptical portrayal of witchcraft that offers a sympathetic view of the accused, but its accurate depiction of animal victims in events leading to accusations remains overlooked. This essay argues that witchcraft in early modern England was largely an animal crime. Following its source text, Henry Goodcole’s The Wonderfull Discoverie of Elizabeth Sawyer, A Witch (1621), and earlier prose accounts, The Witch of Edmonton illustrates the centrality of human-animal relations to the gendered dynamics and discourse of early modern witchcraft.

Molly Hand (mhand@fsu.edu) is an associate lecturer in the department of English at Florida State University. 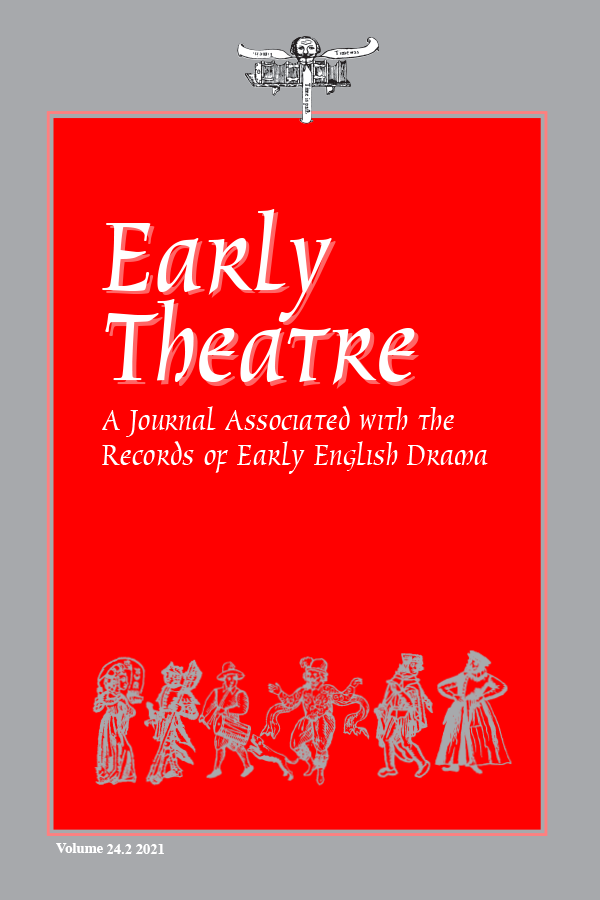